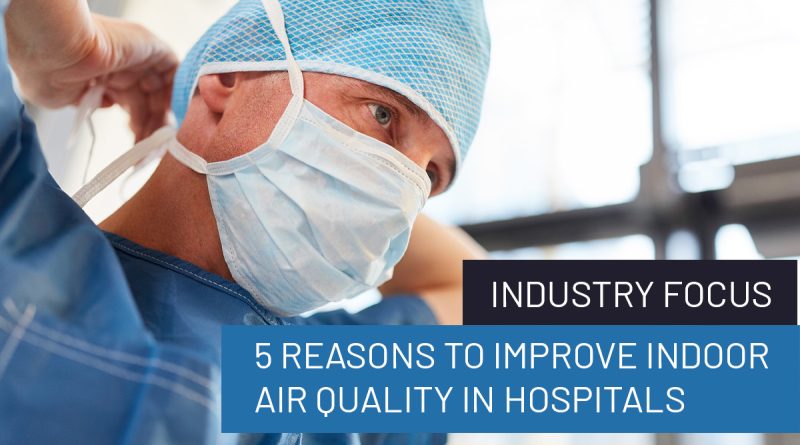 Air quality is in itself important in any establishment to limit the risk of contamination due to bacteria present in the air. It is even more so in hospitals, where the lives of patients are at stake. What regulations are in place? What are the standards to be met? Explanations in this article.

For obvious reasons, respecting air quality is essential in hospitals.

A second reason is to guarantee a good working environment for the employees of the establishment and to ensure the well-being of the occupants, patients and visitors.

Regulations according to the zones

Vigilance with regard to air treatment is very important in a hospital environment. A few technical terms are worth knowing.

The renewal rate is the frequency at which all the air in a room is renewed (calculated in cycles/h). The PNC means "particles giving rise to colonies", it is a threshold to be respected: PNC/m3. Conventional rooms must respect a threshold of less than 200 PNC/3. It is also important to remember that not all areas of the establishment present the same risk of infection. There are four zones and for each zone an air filtration system should be considered.

The areas classified as risk 1 and 2 are the recovery rooms, conditioning rooms, sterilization rooms, the emergency department, the work rooms and the corridors. For rooms in zones 1 and 2, a turbulent flow filtration system is commonly used, it guarantees a renewal rate.

The areas classified as risk 3 relate to patient care in the obstetrics, intensive care, vascular, digestive and endoscopy departments. For areas at risk 3 a low speed ceiling filtration system is considered.

Areas classified as risk 4, the highest, concern the surgical care of patients in the orthopaedics, ophthalmology, transplant, severe burns, neurology and cardiology departments. For areas at risk 4 a laminar flow system is envisaged, it guarantees a renewal rate of 600 cycles/h.

Safety standards to be observed in hospitals

Among the most demanding standards that must imperatively be respected, there are mainly 4 four.

It establishes the basic principles of a bio-contamination control system and specifies the methods required to ensure monitoring of risk areas, in less risky areas the standard has more informative value.

It specifies the classification of the air cleanliness of clean rooms and areas in terms of the concentration of airborne particles. This standard notably sets the PNC/m3 thresholds to be respected for particles larger than 0.1 µm.

It specifies the regulations in terms of the energy efficiency of installations.

Facilities to be set up in a medical environment 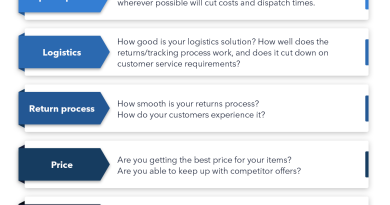 Optimizing After-Sales Service And Customer Relations In E-commerce, What Solutions? 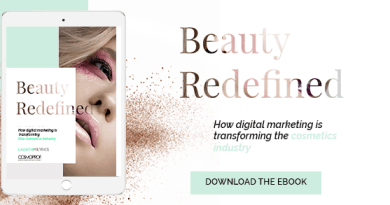 Digital Marketing In The Beauty Industry 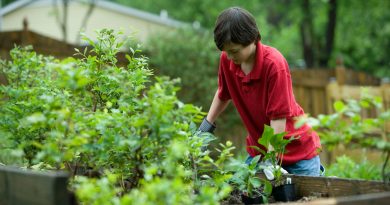