A holding company is a company created with the aim of allowing a greater influence, thanks to financial participations. It controls companies with which it shares common interests. It is a type of structuring aimed at setting up numerous financial arrangements, and which facilitates investment and savings within the group.

A "holding" company (English term which can mean: to hold, and which here refers to holding) is a commercial entity holding shares, participations of other subsidiary companies, allowing the creation of a group of companies, either an assembly that can present a certain number of interests and advantages. Often, a holding does not manufacture anything, does not sell any product or service, it is there just to hold control of other companies. Called "parent company" when it holds more than half of the capital of a company, it then supervises its decisions, but does not actively participate in the management of its daily operations.

Why create a holding company?

The main reasons that push some businessmen and business leaders to create a holding company are:

– The protection of assets and claims, – the granting of tax advantages, – the control or influence over other companies.

On a governance level

By having a certain level of equity in a company, the holding company can dictate its direction, to illustrate this:

– Imagine that you hold companies in a personal capacity in a direct way, you certainly make coherent decisions for each of them, but are not able to generate a margin on all of your business. In the event of the interposition of a holding company, you rationalize the decision-making at the level of each of your operational companies, and give more homogeneity to the whole of the margin of your business, – now imagine that in the event of holding of an operational company by several shareholders, the chairman of the shareholders is obliged to give them an expanded report on a daily basis. With a holding company, the latter is only bound to a limited report with the shareholders and natural persons of the holding company, and as a result it has increased power to direct, – a holding company can pool all parts of the necessary functions and supports of its subsidiary companies, – a holding company benefits from the flexibility of keeping shares in a company that it operates, but is free to clear itself of liability for the debts of this society.

On a financial level

The holding company runs no risk of seeing its value and its capital decrease :

– Imagine that an actor wants to sell his shares amounting to 40%, and that the other shareholders cannot be able to buy them back, he will be obliged to sell them to a third party outside the company. With a holding company that has considerable financial resources, it can buy back the shares of the selling shareholder, and hold 40% of its own shares, thus securing the capital, – the holding company plays the role of a banker insofar as it is content to show in its balance sheet the various accounts of its shareholdings. For example, when it receives from its subsidiaries dividends, cash surpluses, when it collects transfers of securities, etc., it redistributes this money to the subsidiaries, if they need it. It can also stand surety for a subsidiary, thus enabling it to take out a loan in order to develop, – the assets which are held by a holding company also enable it to be protected against legal proceedings and debts, – if the value of the shares of a subsidiary increases, the value of the holding company itself increases.

The tax advantages of the holding company

Some investors want to invest in a holding company because its model offers many tax advantages:

– The holding allows the dilution of the shareholding, while keeping control over the group, – for companies under the banner of a holding, they can submit the same tax declaration, – the holding: it is a tax on dividends at 1.67%, compared to 30% for a natural person, – it is also: a tax on capital gains from the sale of securities of subsidiaries at 4%, against 30% for a natural person, – Interest on loans is deductible in a holding company, – a holding company can carry out a tax consolidation (Compensation on company deficits/profits) which notably allows the different entities to mutually offset their respective losses and profits, and thus finally obtain a single conclusive collective result for the group.

With its parent-daughter regime, a holding company can avoid the possibility of being double taxed on the dividends it receives, since it is exempt up to 95%. In other words, it is only billed for a lump sum amounting to 5%. 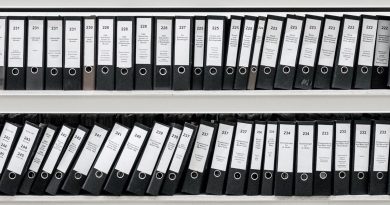 How To Archive And Better Use Business Information? 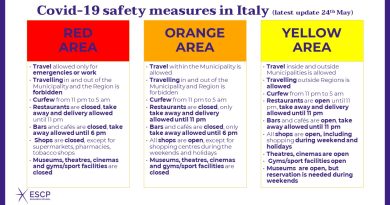 5 Tips For Responsible Marketing During The COVID-19 Crisis 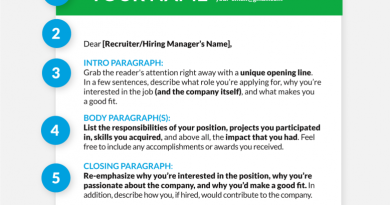