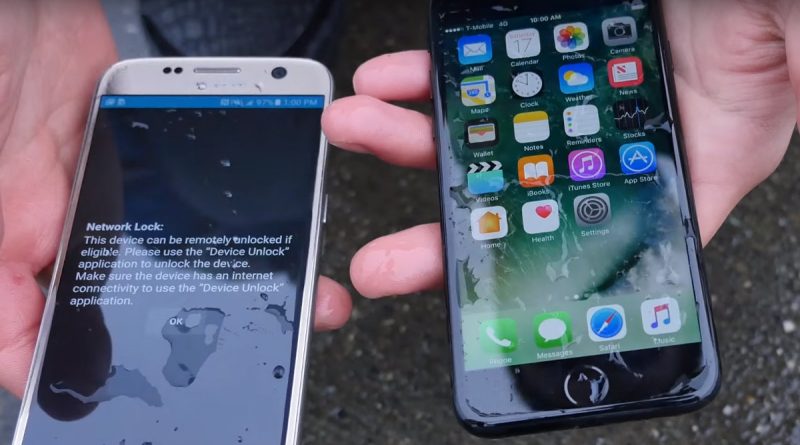 Will your device survive in the toilet? What does “IP67” actually mean and how do smartphones compare to waterproof watches? The iPhone 7 is Apple's first waterproof device. It joins a collection of similar water-resistant smartphones like Samsung's Galaxy S7 and Sony Xperia XZ. But how waterproof is it?

How waterproof can a phone be?

Waterproof, water-resistant and splash-proof, these words did have a meaning once upon a time, but their meanings have been blurred by marketing rhetoric. Basically, if a phone is waterproof or water resistant, a toilet dunk isn't going to kill it. Along with marketing messages, you should use what's called an IP rating – a number that assigns the level of water and dust protection to IEC 60529.

What do IP codes mean?

Typically labeled IP67 or similar, there are different levels of resistance, usually marked by depth and time rating for water and particle size for dust.

How does the iPhone 7 compare to many other waterproof smartphones?

iPhone 7 and 7 plus are IP67 rated, marked in 1m of fresh water for 30 minutes. Samsung's latest high-end smartphones such as the Galaxy S7, S7 Edge and Note 7 are IP68 rated. They are therefore technically better protected against water infiltration. Sony's Xperia Z range, launched in 2013, is one of the first widely available premium handsets to claim to be waterproof. With an IP57 protection rating at a depth of one meter for 30 minutes. Sony's latest range includes waterproof models, including the Xperia XZ, which is waterproof to IP68 standards.

Can you go swimming with your smartphone?

Yes and no. When a device is rated to IP67 standards, it really means that it can withstand water pressure under 1m depth for 30 minutes, provided it is stationary. IP68 is rated at higher pressure, slightly higher than IP67 under 1.5m depth of water for 30 minutes. However, when you move through the water with your phone or when you dive into a swimming pool, the pressure can be much higher. Your device might not resist.

What about watches, they are waterproof, right?

Before electronics mixed with water, watches were the gold standard for waterproofing. From simple “water resistant” watches that don't mind splashes when washing hands, to diving watches that can survive depths of 100m or more. Although 50m or 100m underwater might seem a bit extreme to most people, it does mean that the watch seals will withstand relatively high pressures. Jeff Williams, Apple's chief operating officer, said, "You can wear it if you're swimming, surfing, or doing the occasional cannonball."

Can you go swimming with a smartwatch, or a fitness tracker?

Is it covered by a warranty?

This is where waterproofing gets tricky. Some manufacturers warrant some of their products against water ingress, but only if there are no signs of other damage. Impacts and shocks can break the seals and void the warranty. Other manufacturers simply do not cover waterproof damage under warranty, despite IP ratings. Neither the Apple iPhone 7 nor the Samsung Galaxy S7 are covered against water ingress damage. So even though they are supposed to be waterproof, the consequences are up to you in the event of an accident. 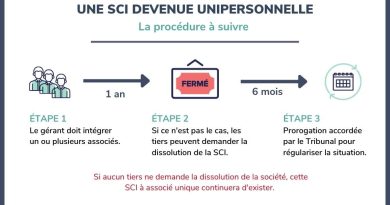 3 Solutions To Finance Your SCI 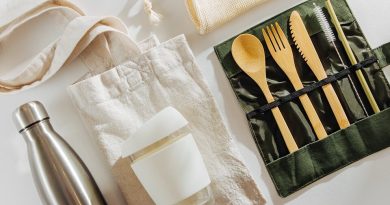 What Ecological Promotional Items Should You Offer to Your Customers? Working With Children: What Training?