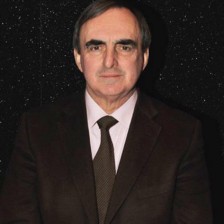 Essential for professionals wishing to make an estimate of an art object, and meeting place for art lovers, the Maison Marc-Arthur Kohn has become an essential address to find out about the latest priceless works on the market. Having opened the doors of his office in the heart of Paris, the auctioneer marc-arthur kohn has become in a few years one of the emblematic figures of French works of art, both on the national scene and abroad. international. Let's find out together who exactly Marc-Arthur Kohn is and how he managed to make a name for himself in this very closed circle.

Marc-Arthur Kohn, a childhood rocked by the love of art

Having lived in Paris, marc-arthur kohn has been rocked by the love of art since his early childhood. He had been introduced to the art by his mother. Indeed, the latter had instilled in him the love of art, which opened the door to the profession of auctioneer when he reached adulthood. This prospect for the future was quite unexpected since marc-arthur kohn was predestined to work as a museum curator. After an unmissable school course at the Ecole du Louvre, the young man with his diploma in his pocket opted for the mission of auctioneer. He began to settle in the Rhône-Alpes region but also in Bourg-en-Bresse. It was there that he rediscovered his passion for selling works of art, and decided to pursue his career as an auctioneer. It should be understood that it was only around 1993 that his career really took off and he became one of the most famous auctioneers in France.

The Golden triangle, the coronation for the profession of Marc-Arthur Kohn

Marc-Arthur Kohn decided to open his offices in Paris in 1994, and set up his brand at 24 Avenue Matignon, in a chic district of the 8th arrondissement. The choice of location was not made at random, it is rather for its strategic side. Right next to Maison, the palace Hotel Le Bristol contributed to the flourishing of Marc-Arthur Kohn 's business where he was able to find the best place to launch his business. He took advantage of this place to go in search of collectors but also to discover the works of art dedicated to the auction.

Its avant-garde and pioneering side allowed Marc-Arthur Kohn to launch his activity while betting on tradition. It is today in the same rankings as Sotheby's and Christies, one of the largest auction houses in Europe. By rejuvenating, this house is now renowned for its Made in France concept. With more than 45 years of experience in this field, it continues to attract collectors from all over France, with a view to discovering the artistic heritage that the country has.

Individuals and professionals can now call on the service of this auctioneer, especially if they wish to acquire a work of art that is worth it. It's a great way to get your hands on a priceless item.

What are the advantages of the auction?

– Sellers don't have to worry about withdrawals, renegotiations and delays – winning bids are made unconditionally. – The public nature of an auction in many cases ensures the best possible price – An auction operates on a predetermined schedule, which provides a level of certainty and order to the seller. – The competitive nature of auctions drives up prices – especially for highly sought-after items – Properties that are difficult to appraise due to their unusual features may benefit from auctions, as there is no better way to determine true value of a property at any given time.

Auctions bring certainty to the seller and competition between buyers, but they are legal processes that require skill and experience to navigate – attributes highlighted by an accomplished real estate agent with local knowledge.

Buyers will need to go through a formal registration process before they can bid, which will include providing an official form ID. Registered bidders will then be assigned a numbered paddle which they must hold in the air to indicate a bid. When auction day arrives, the seller and auctioneer should have established a reserve price that best reflects the potential of the property. 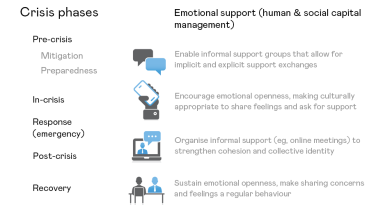 How to Become an Entrepreneur in Times of Crisis? 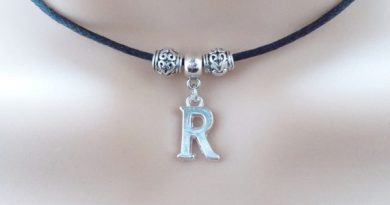 Event: Which Personalized Choker To Choose? 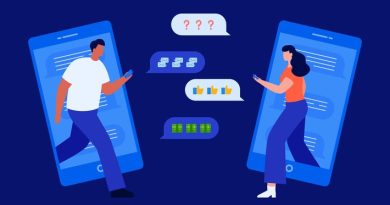 Why Do Companies Use Virtual Numbers?