The consumer society produces more and more waste and leftover food. In large cities but also in smaller municipalities and in the countryside, there is an upsurge in populations of harmful species that take advantage of the presence of man to proliferate. These animals, such as wild boars or pigeons, are sometimes not very harmful to our health, but in the case of rats, it is essential to act quickly when you notice their presence.

This is true for homes of course, but also for businesses. Professional premises are often refuges appreciated by rats. Warehouses, sanitary rooms but also offices are perfect for these rodents who like to go out at night and take advantage of the crumbs left by the presence of humans. In addition, these premises offer a heated and safe haven, which is why the invasion of rats, especially in Ile de France, has become commonplace. Here's what to do if you notice the presence of these animals in your habitats.

The risks of an uncontrolled rat infestation

In Ile de France, the problem of rats is increasingly important. As evidenced by the poster campaigns operated by the town halls, it is essential that everyone respects civic behavior by avoiding in particular throwing leftover food on the ground. There is indeed an upsurge in the presence of these rodents in parks or subway corridors. Their ability to reproduce is such that today rats are in the process of colonizing homes but also business premises to meet their ever-increasing need for refuge.

This is why deratting is a duty for today's citizens. Not exterminating at home means taking risks for your health or the structure of your premises, but it also means allowing the rodent population to grow and colonize other places. Especially since the rat is an animal carrier of many diseases. If in France the plague has disappeared, this rodent is still a vector of serious diseases such as salmonellosis, leptospirosis or even meningitis. And any rat bite involves a medical emergency to prevent the transmission of these pathologies.

First actions to put in place to derat

In Paris and throughout the region, rats are growing at high speed. It is therefore particularly important to be attentive to their proliferation. For this, it is first essential to know how to recognize a rat. In France, the brown rat is the most common. It can be recognized by its tail, which is shorter than its body, its small hairy ears and its flat snout. It is also stockier than the roof rat, which has larger ears and a tail that is generally longer than its body. Once identified, you will need to implement a few simple actions.

To prevent an invasion of rats, it is first necessary to identify their favorite places of passage. Cracks in walls, chimneys, roofs, garages, garbage chutes, these little beasts sneak in everywhere! As soon as a passage is recognized, it will have to be blocked with mastic. At the same time, you can place poison and traps in strategic places. Be careful though that they are out of reach of children and pets. If these first actions are not enough, you will have to turn to a pest control specialist such as Doctor Pests for example.

Commercial traps and poisons are unfortunately often ineffective. The former require a good knowledge of the habits of these clever rodents, who know how to avoid pitfalls, and the latter are often too light to have a real impact on a major rat invasion. Especially since in Ile de France, there is no shortage of food and hiding places for rats. These therefore generally ignore poisoned food and quite easily circumvent traps if they are not set by professionals.

Furthermore, these traps and poisons can be quite expensive to purchase. Going through the services of an expert like Docteur Pests, it is therefore the assurance of being able to count on the skills of a specialized team that knows the habits of rodents well. In addition, they have much more powerful hardware and products than those on the open market. This will allow you to save time and money and above all to protect the health of your employees! 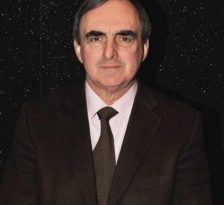 Who Really Is Auctioneer Marc-Arthur Kohn? 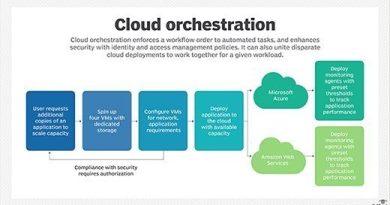 Computer Orchestration Software: What Is It And What Are The Benefits? 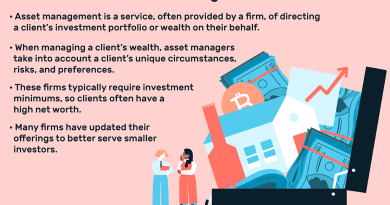