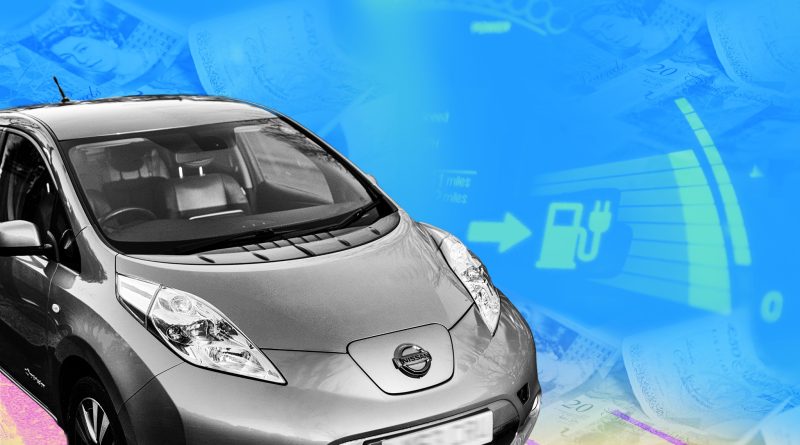 The crazy ambition of the electric car

It is not for nothing that the Volkswagen group has announced that 25% of its vehicles will be electric by 2025 (the first manufacturer to mention such a high figure).

Why does the electric car panic the meters? Motorists find many advantages :

– The most obvious reason is to protect the planet. Electric cars do not emit CO2 into the atmosphere and are also less polluting throughout their life cycle (manufacturing, recycling, extraction of raw materials, etc.). On average, an electric vehicle will cost our planet 120 grams of CO2 per kilometer compared to 250 grams for a thermal vehicle. – You can also indulge yourself at the wheel of various models ranging from city cars to prestige cars. In addition, manufacturers plan to create more and more models (205 additional models by 2023) which will allow you to find a car that suits you. – Say goodbye to maintenance and its costs! An electric motor has no filters, coolant, oil, etc. which saves 70% on maintenance costs compared to a thermal car- Savor the silence… And yes, going electric also means affording yourself a simple pleasure, that of traveling without noise! – In some major cities in France, you won't even pay for your parking. In Paris but also in Lyon, Nice or Bordeaux, parking is free for all electric cars.

However, there are a few negatives to note.

To date, the autonomy of electric cars and more particularly the number of charging stations present on the territory are hindering motorists from making the switch to electric. It is noted that the number of charging stations is still insufficient. The objective of 100,000 terminals in France by the end of 2021 currently seems out of reach. To achieve such an objective, the investments still to be undertaken would be disproportionate. It will take some time before you find a terminal on every street corner.

Another issue comes into play, that of the cost of the vehicle. Electric cars are indeed more expensive than their thermal equivalents. Motorists are sometimes "forced" to choose the cheapest price. Especially since state subsidies (conversion bonus, ecological bonus, microcredit, etc.) will not last forever…

Finally, let's talk digital! The advent of digital around the automobile is causing mobility to be transformed. The ownership model transitions to a service model. Renting is becoming more and more attractive, whether it is for a short or a long term.

What about car rental companies?

If there is one thing that car rental companies have understood, it is that it is necessary to adapt to customer demand.

This new market has and will continue to shake up car rental professionals.

Other professional rental companies, like the short and long-term vehicle rental company Les Formulas, are adapting to the electric trend. On their site, depending on your choice of rental (short, medium, long term, subscription, car sharing) you can have various electric cars (Opel Corsa electric, Peugeot e-208 electric, Renault Zoé, etc.).

How to properly advise a client to choose an animal mutual? 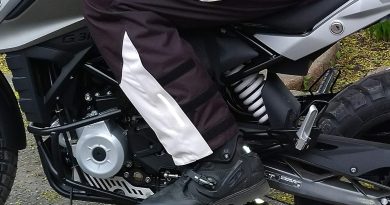 Motorcycle Pants: How To Advise Which One To Choose? Need to buy other equipment separately