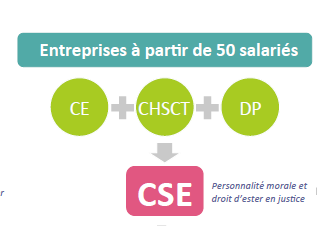 At the beginning of 2018, one of the main components of the so-called "Macron" labor law came into force. The Social and Economic Committee has taken up residence in companies. This new staff representative body comes with its mode of operation, its scope of intervention and its very specific missions. In this article, we will review the deployment of the CSE, the presentation of this new IRP and the interest it presents for employees.

Presentation of the CSE

The social and economic committee was introduced in Ordinance No. 2 of the labor law. The text made it possible to set up this new staff representative body. At the same time, the pre-existing bodies such as the works council, the staff representatives or the CHSCT (in general, the DUP), are to disappear to be merged into a single organization: the CSE.

The main objective of the social and economic committee is to simplify the organization of staff representation and to reduce threshold effects as much as possible in order to promote business growth.

Indeed, some hesitate to recruit so as not to have to set up a works council or a CHSCT. With the CSE, the number and scope of these levels are reduced.

The CSE therefore quite naturally takes over the missions that were previously carried out by multiple staff representative bodies.

Like the staff representatives, the elected representatives of the CSE are therefore primarily responsible for representing and carrying the voice of the employees to the employer. They can report individual or collective problems or bring complaints to the attention of management.

Resuming the missions of the works council, another role of the social and economic committee is an advisory power on the company's major orientations, for example on the training policy, remuneration or certain strategic choices.

Similarly, in pursuing the role of the staff representatives, the CSE also ensures the collective expression of the staff, not only on particular cases or problems but also on the way in which human resources, working time or management.

Elected officials can report particular elements to the labor inspectorate during regular checks.

They can also organize cultural or sporting outings as well as negotiate special offers.

Finally, taking over the missions of the CHSCT (Health, Safety and Working Conditions Committee), the CSE has the right to oversee working conditions and the risks to which employees are exposed.

The elected officials of the authority

The social and economic committee is made up of elected officials. Their number depends on the size of the company in terms of employees.

These elected officials are chosen within the framework of professional elections. To run, you just have to be a staff member and be at least 18 years old on election day.

To accomplish its various missions, the social and economic committee offers its newly elected representatives an increase in skills through specific training.

Indeed, some elected CSE will specialize to become president, treasurer or secretary. They will have to master multiple skills such as the legal framework in which they operate, the scope of their missions and their responsibilities or even the management of the CSE's 2 budgets: one for the operation of the body, the other for the social and cultural works of the CSE.

The elected officials meet several times a year. The number of meetings again depends on the size of the company.

An implementation according to the size of the company

Several aspects of the social and economic committee such as its missions, the number of meetings, elected officials or the budget allocated to it are determined according to the size of the company.

There are indeed 3 levels that determine the scope of the above criteria:

– In companies with less than 50 employees, elected representatives mainly play the role of staff delegates. – From 50 employees and up to 300 inclusive, the CSE recovers the missions which were those of the works council and the CHSCT. – From 300 employees and beyond, the CSE retains the same missions but in addition can form commissions which have a strong advisory role on various strategic aspects of the life of the company. 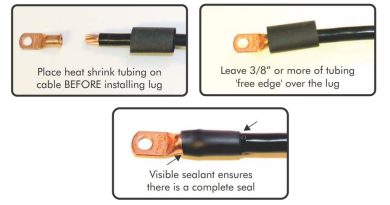 Heat pump: How is the installation done? 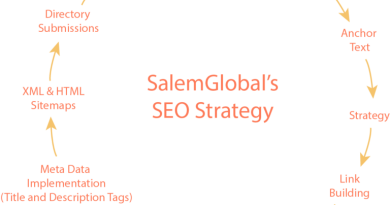 Why Build Your Digital Strategy Around SEO?