The global economy is doing better after several years of recession. This improvement in the economic situation is, however, accompanied by an increase in international trade. French manufacturers are then particularly solicited. However, factories in France are less competitive from one year to the next due to rising production costs. Two choices are available to the leaders of these companies to remedy this: relocate their activities or call on a subcontractor in China.

Offshoring: a pragmatic solution, but with serious consequences

Globalization and the opening of borders now allow manufacturers to relocate their factories. This practice was particularly popular during the last financial crisis. The goal was then to save his company from certain bankruptcy. However, this solution does not always achieve the expected objectives. In fact, she is quite frowned upon. Moreover, relocation also often has deplorable tax consequences. Setting up abroad means putting many compatriots out of work to create jobs in another country.

As such, this decision can have a heavy impact on the reputation of the establishment, especially if a production site that brings together a hundred workers is dismantled. If the case is publicized, it will be necessary to expect a drop in turnover in the short term. However, given the expenses incurred for its establishment abroad, the company must absolutely optimize its cash flow. Without an infallible financing plan, a relocation could therefore threaten the survival of the brand instead of saving it from a loss of competitiveness. In this context, several managers prefer not to run this risk and then turn to outsourcing to China.

Mechanical industry: why is subcontracting in China attracting more and more manufacturers?

The mechanical industry is a branch of activity that brings together companies that work in the manufacture of industrial parts. French companies belonging to this sector have difficulty standing out from their competitors in Eastern Europe. In reality, this situation is explained by the increase in the charges which weigh on these companies. To remedy this problem, more and more managers are considering collaborating with Chinese suppliers. It must be said that China has forged a solid reputation in industrial subcontracting. Indeed, Chinese manufacturers have perfected their production methods to meet the requirements of their Western customers.

Thanks to recent advances in technology, China has become an expert in die casting. Several factories use this technique to manufacture industrial parts that comply with ISO 9001 certification. Collaborating with these structures is also relatively simple thanks to the intervention of intermediary companies. Using the services offered by the latter, entrepreneurs will be able to communicate easily with their suppliers and service providers. Enough to allow the rapid prototyping of new products. Finally, subcontracting gives the means to focus on its main activity. This will help the establishment to develop the best business strategy. The staff will not have to worry about the formalities to be settled for the importation of the products ordered. The other party will take care of the mandatory procedures. 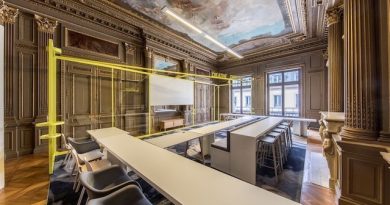 Why Prefer Renting Offices in Paris? 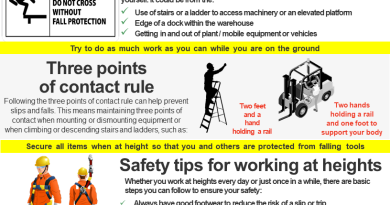 Working At Height: How To Guarantee Your Personal Safety? 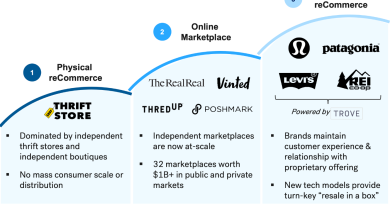 The Rise of the Second-Hand Market: The Benefits for Brands