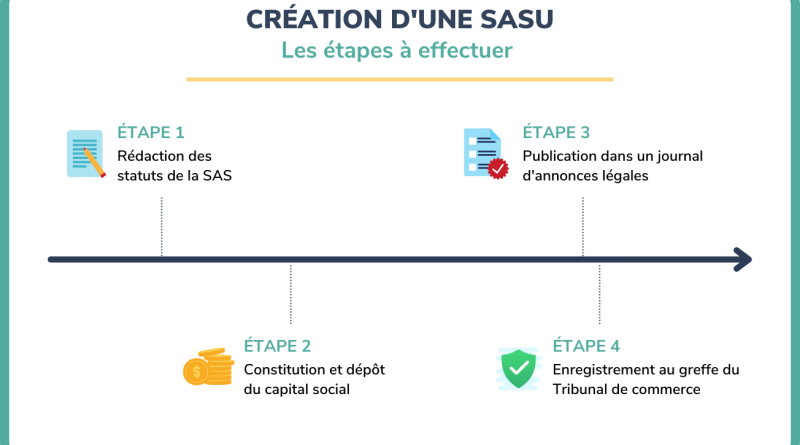 With the passing years and the flow of ideas, new forms of companies have appeared, in order to fill the gaps, to suit everyone, and to consider a new career. Today we are going to talk about the SASU company, which is part of this new generation of companies.

In this article, you will find out what is a SASU company, why choose this form of company and what are its disadvantages, the characteristics of the SASU, as well as all the steps involved in its creation.

What is a SASU?

The SASU is a new legal form of company, which was created in the year 1999. Unlike the SARL (limited liability company) which was created in 1925 for example, the SASU is considered to be a recent company. However, the SASU is a one-person simplified joint-stock company, which adapts to various entrepreneurial profiles. In terms of its status, it is possible to carry out several activities: agricultural activities, commercial activities, or even civil activities. It is also considered to be a SAS (simplified joint stock company) but with a single shareholder (single partner), so many rules applicable to the SAS are also applicable to the SASU, so it would be very easy for you to transform your SAS into a SASU. The latter can be a natural person or a legal person.

Why choose or not choose to create a SASU?

Here we will talk about the many advantages and disadvantages of a SASU, in order to help you know if it is right for you:

The advantages of SASU

The SASU has simplified operating rules, compared to other companies, it is exempted:

Other advantages: the statutes of the SASU are very flexible, in other words, the latter is flexible in its organization and its operation, for example: the sole partner can draft its statutes with a lot of freedom. Also, the president of the SASU is affiliated to the general social security system from the moment he is paid. However, the SASU implies respecting a certain formalism, such as the need to write statutes for its creation. The latter facilitates the development of the company, for example: the creator of a SASU (the entrepreneur) can develop his activity easily, comparing to an individual entrepreneur.

The disadvantages of SASU

The SASU has some disadvantages, you'd better discover them before making your choice:

The social protection provided for the SASU is inexpensive, while if you receive a salary, the rates of social charges will be very high; it would be impossible for you to access the financial markets; the formalities for creating a SASU are complex; and the formalities to close the latter are too.

How to create a SASU?

Here we will give you all the details that will be necessary for the creation of a SASU :

Drafting of the articles of association of the company

During this step, it will be necessary to write the statutes of the SASU company, and therefore to put all the mandatory information which concerns them. Then, the sole shareholder will have to make capital contributions, and finally sign the articles of association.

During this stage, the sole shareholder will have to deposit the funds at the level of cash contributions with a notary for example, or at the deposit office. Then, it will be necessary to evaluate contributions in kind, and to appoint a commissioner of contributions. And finally, publish a notice of incorporation in the journal of legal announcements.

Before this step, it will first be necessary to complete a declaration of incorporation of a legal person, to then request the registration of the SASU in the trade and companies register, in order to thus establish and finish all the steps for the creation of your SASU.

The characteristics of the SASU

Here is the list of the characteristics of the SASU, in order to know it better:

The SASU is created by a single partner, who may be a legal or natural person; no minimum is imposed for share capital; the liability of the entrepreneur is limited only to the amount of his contributions; the managers of the SASU are affiliated to the general social security scheme, while they are not affiliated at all in the event of absence of remuneration; all activities are possible during the creation of the SASU, except for a few special cases. As for the transfer and closure of the latter, the transfer of shares is done by the sole shareholder or through the company by selling the funds, while for the closure, it is done by early liquidation. 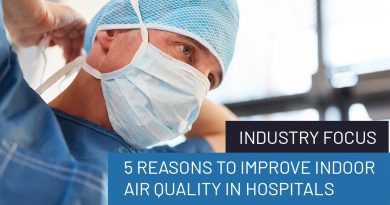 The importance of respecting air quality in hospitals 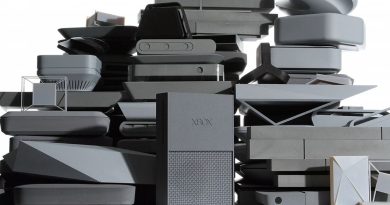 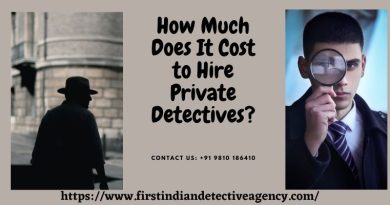 A Private Detective At The Service Of Companies: Why And At What Price!