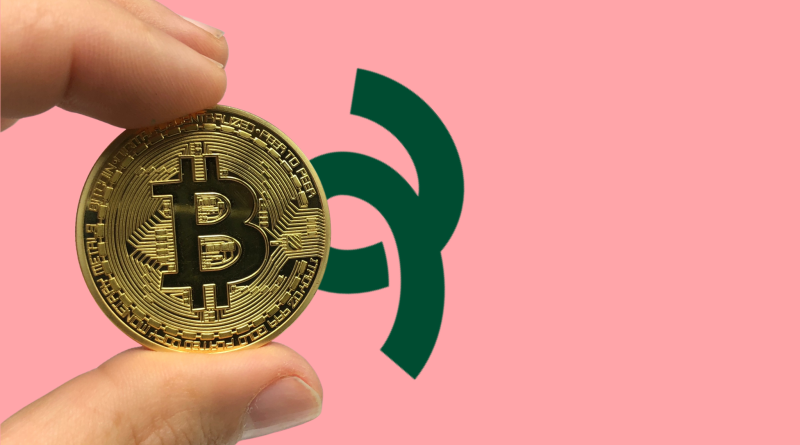 While confidence in monetary institutions crumbles a little more each year, many individuals seek to invest their money in alternative solutions. To hope to grow its capital, some prefer investment in stone rather than in banking products for example. However, market fluctuations and general uncertainty have also produced the arrival of cryptocurrencies on the market, an uncertain Eldorado but which seems to be asserting itself more and more as a safe haven every day.

Bitcoin was the first cryptocurrency launched on the networks. Since then, many other crypto-currencies have come to diversify the offer, but bitcoin remains the most interesting of all. So much so that some predict a bright future for it, perhaps even a particularly essential role in the real economy. Some merchants have therefore taken the plunge and now accept bitcoin as a means of payment. Is it a good idea? Answers.

Bitcoin, much more than a speculative tool

Bitcoin was originally a preferred solution to speculate on its price and try to get rich easily. Currency fluctuations have thus enabled some daring investors to build fortunes and thus promote the first of the cryptocurrencies. There was even a time when specialists intended it to have the status of a safe haven in the same way as gold. If we are not there yet, bitcoin is undoubtedly in the process of making a place for itself in the monetary landscape.

From now on, it is possible to pay for purchases in bitcoins in many shops. Most of those who accept bitcoin as a means of payment are of course e-commerce players, due to the digital nature of cryptocurrencies. However, the use of bitcoin in the real economy is becoming more democratic and more and more physical businesses are taking the plunge every day. Today, buying bitcoin is no longer just a speculative investment!

Why accept bitcoin as a means of payment?

Accepting bitcoin as a means of payment is above all going in the direction of history. The number of bitcoin owners in the world continues to grow and, even after a few depreciations of its value, the enthusiasm for crypto-currencies in general does not seem likely to decline. For merchants, it is thus opening up new sales possibilities but also demonstrating all the responsiveness of a company in full agreement with the practices of its time.

Accepting bitcoins can therefore become an advertising and selling point for merchants. To stand out from the competition, it is an excellent way and can be used in particular to attract foreign customers. Indeed, bitcoin is universal and displaying its prices in bitcoins is very popular with connected travellers, for whom price evaluation is then much easier.

How to offer payment in bitcoins?

To offer bitcoin as a means of payment, the merchant must first create a portfolio that will allow him to manage his capital. It will then be enough to create an address, as well as a QR code for physical businesses, which will allow customers to pay directly with their crypto-currency. One of the disadvantages of bitcoin is its instability, which is why some APIs now offer merchants the ability to display their bitcoin prices dynamically to adapt them to the daily value.

Most of those who offer bitcoin as a means of payment will also prefer to immediately convert their bitcoins into euros, again to avoid the inconvenience of a loss in value of the cryptocurrency. For this, it will be necessary to go through an intermediary who will carry out the operation by puncturing it up to 1% on average or by offering a paid subscription. Be aware that in addition many platforms offer complete solutions to allow you to expand your catchment area with bitcoin enthusiasts! 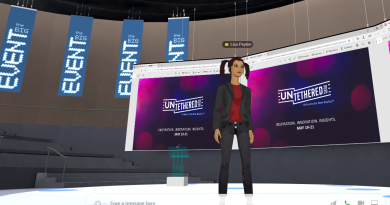 Why Choose To Set Up A Virtual Event? 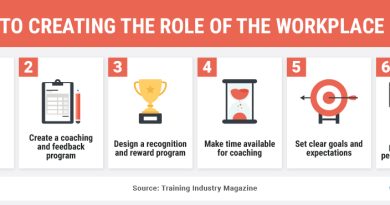 Training And Coaching In Business Takeover: What Interest? 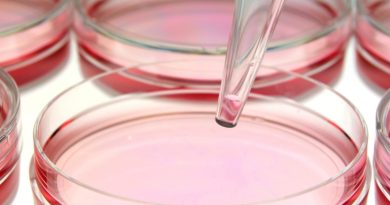 Cosmetic Product: What Does The Challenge Test Consist Of?