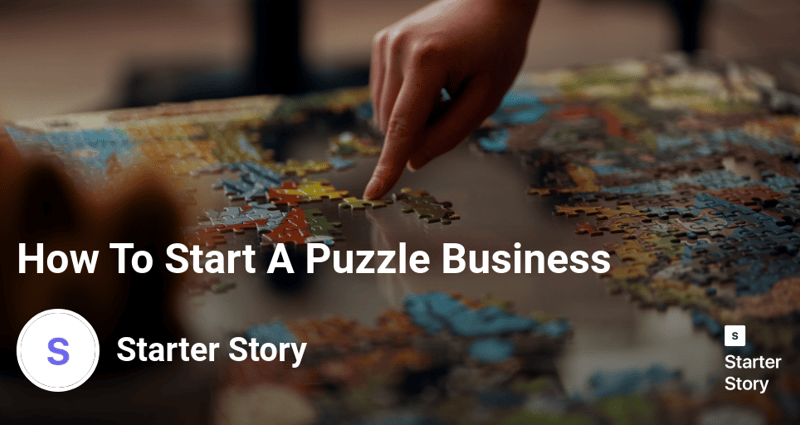 Embarking on an entrepreneurial adventure can open the doors to professional success. However, there are difficulties that anyone who is going to set up a business in France must face. The situation remains the same for this year 2019: insufficient social security coverage, high tax rate and above all, almost impossible financing. It is then necessary to turn to associations that finance new creative projects in order to hope to succeed.

Several entrepreneurs turn around when they learn that the autoentrepreneur scheme benefits from weak social protection compared to employees and similar employees. Once the existence of the new company is recognized by the French State, its creator will be attached to the scheme for non-salaried workers or TNS. He will therefore have less attractive social security cover.

To mark the difference between autoentrepreneurs and other self-employed workers, a sub-category called “micro-social regime for autoentrepreneurs” has been introduced by Social Security. Be that as it may, the entrepreneur still keeps his less protective social security coverage despite his slightly lighter charges since January 1, 2019.

The very high tax rate for companies also reduces the motivation of certain creators who are sometimes ambitious and competent. In France, more than elsewhere, this situation is critical. The rate is on average 38% compared to 23% at European level and 22% at world level.

To make your business survive in France without being subject to this excessive taxation, you have to resort to various legal means. An approach which is nevertheless not certain to succeed and which would only be interesting for large companies.

In addition, the tax situation in France is unstable: the amount of taxes to be paid changes often and this is likely to continue in the near future. In any case, the change made is rarely in favor of new companies.

It is therefore necessary to have strong backs to overcome the tax complications related to the creation of a business.

Some obstacles are to be feared in terms of financing. For a company that has already started its activities, a personal loan can be granted to the founder, but the conditions can be quite restrictive. A security deposit accepted by the agency is imperative.

A business creator who has filed for bankruptcy previously will find it very difficult to obtain credit to launch new projects. Banks find it hard to trust.

An ambitious autoentrepreneur could seek funding from foreign investors, but his chances are slim.

Get help from local associations

Associations that support young business creators in their projects remain their only lifeline. Like the Initiative France platform, which brings together more than 200 associations granting entrepreneurs an interest-free loan without guarantees.

This is a loan of honor whose only condition for obtaining is the follow-up of the new company during its first years of existence. The entrepreneur can get help from an Initiative France sponsor if necessary. To find out more about this local funding, you can turn to sites to help you.

For its part, the Initiative France group remains attentive to business creators and supports all types of projects not related to farming and the liberal professions. The financing of a new microfinance agency is also put aside by certain associations.

In addition to funding and permanent monitoring, the entrepreneur benefits from another interesting boost from the platform. Initiative France has the advantage of having many contacts: economic players, local authorities and businesses, banking networks… This is a great opportunity for the entrepreneur who wishes to succeed in his field.

Conclusion about starting a business

Despite the difficult journey of business creators in France, Initiative France brings real hope. This platform offers a promising path, especially since the motivation of young French people in self-employment has been confirmed again this year. The statistics service noted an increase in the number of business creations of 13.8% in January 2019 against 0.6% in December 2018. 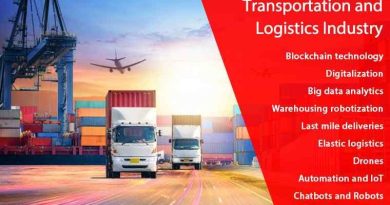 The future of the transport and logistics industry 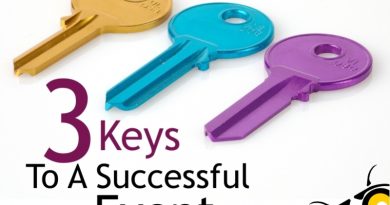 Professional Events: The Key To Success! 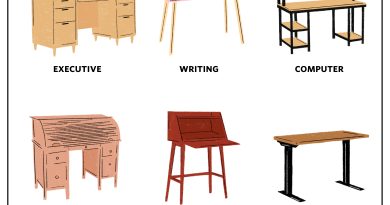 How To Choose Your Professional Office Furniture